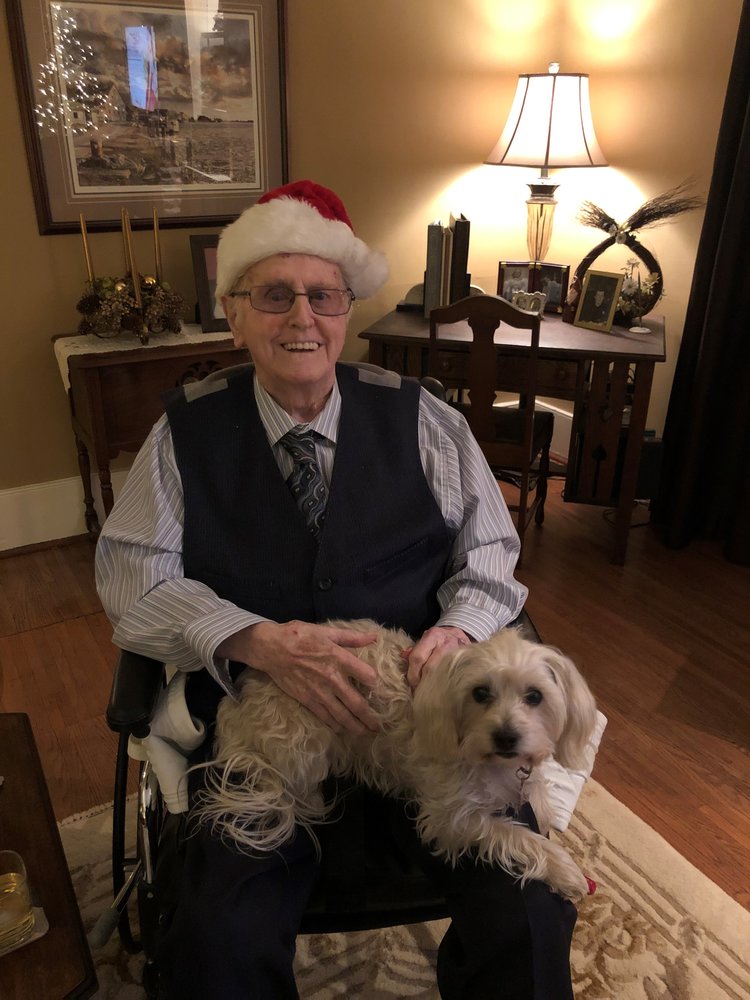 A resident of Ridgetown, Edward Bloor passed away at the Chatham-Kent Health Alliance on Friday April 5, 2019 in his 94th year.

Beloved husband of 64 years to the late Terry Bloor.

Proud grandfather of Amy Hodgkinson and partner Nate of London, and Norman Hodgkinson of London.

Also missed by many nieces, nephews, friends and extended family.

Predeceased by his parents Mary Lavina (nee Derry) and Frederick Albert Bloor, and by his sister Lavina (late Roland) Hill.

A Celebration of Life Service will take place at the family home, 8 Richard St. in Ridgetown, on Sunday June 9, 2019 @ 2:00pm with Rev. Michelle Brown officiating.

An Order of the Eastern Star will be held as well with an interment following the service at Greenwood Cemetery.

Family and Friends are invited back to the family home for a reception from 3:00pm - 6:00pm.

Donations in memory of Edward may be made to the Chatham-Kent Alzheimer Society.

Online condolence can be left at www.mckinlayfuneralhome.com.

Share Your Memory of
Edward
Upload Your Memory View All Memories
Be the first to upload a memory!