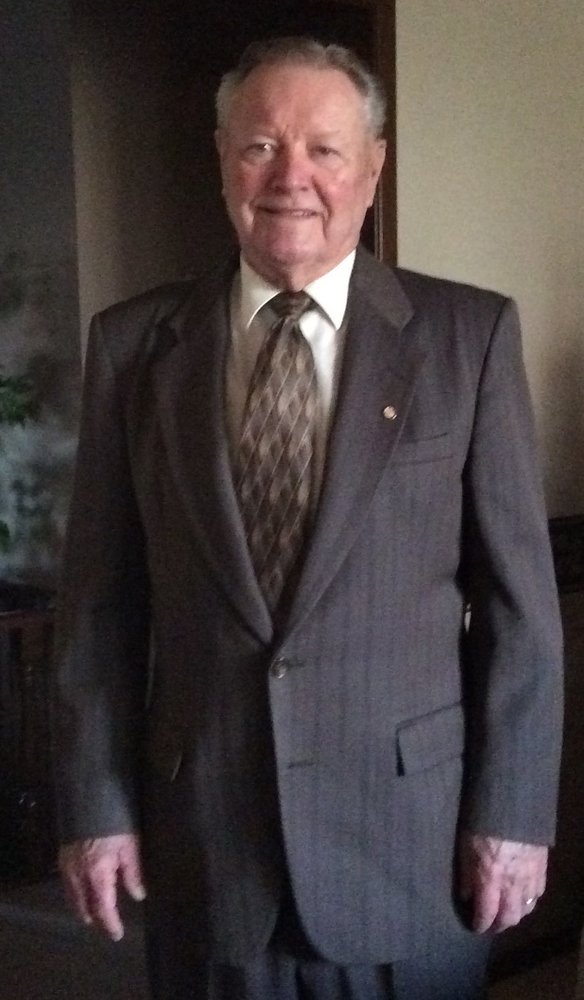 A resident of Ridgetown and formerly of Orford Township, Ted Gosnell passed away peacefully with his family by his side at the Chatham Kent Health Alliance on Friday, January 15, 2021 in his 87th year.

Born in Highgate, Ted was the youngest child of the late Lloyd and Mary Gosnell (nee Edwards).

Loving father to Cheryl Van Der Aa and her husband Marcel of London.

Cremation has taken place with a private family interment at a later date.

Donations to the Foundation of the Chatham-Kent Health Alliance, Howard Mutual Foundation (Medical Centre) or a charity of choice.

Share Your Memory of
Ted
Upload Your Memory View All Memories
Be the first to upload a memory!
Share A Memory
Send Flowers