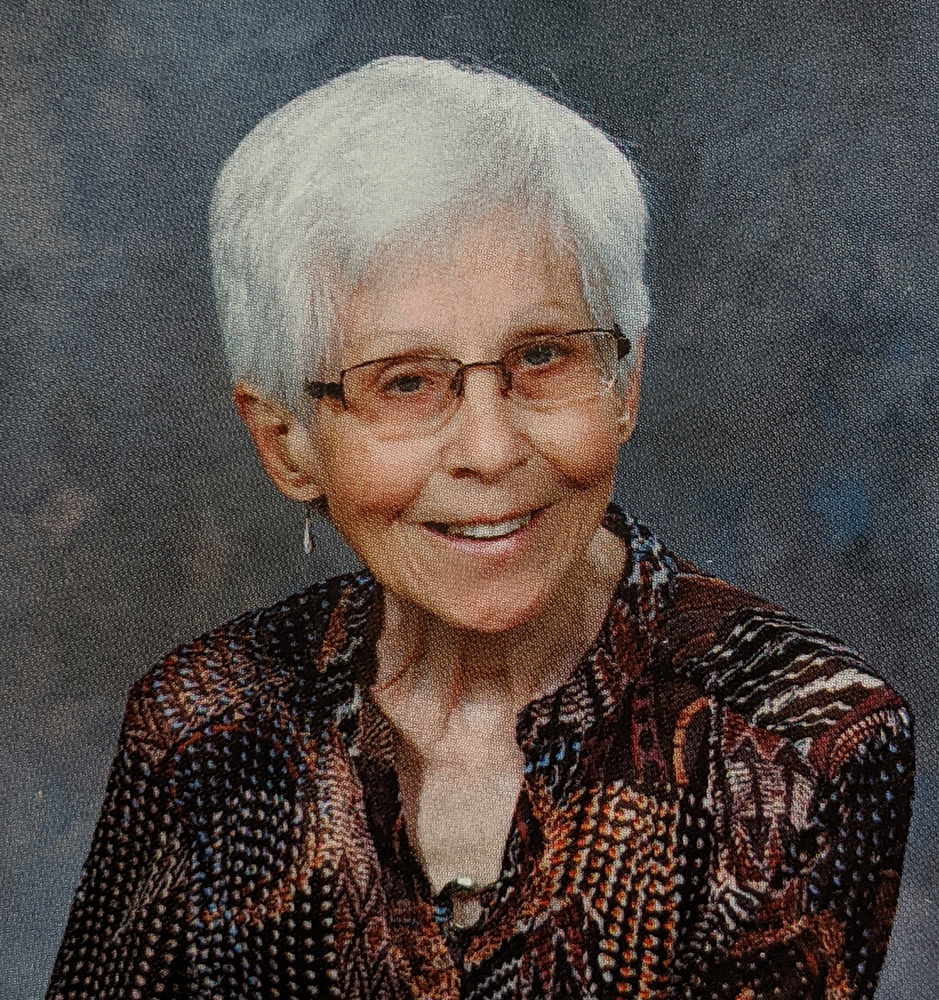 In the early morning hours of April 15, 2021, Carol "Joanne" Kemp (nee Lather) passed away peacefully at the Chatham Kent Health Alliance, Chatham at the age of 88.

Joanne was someone who was always known to speak her mind and had a feisty attitude. Her favourite time of the year was summer, when she could sit out in the backyard and enjoy her carefully cultivated garden full of flowers. She also enjoyed having coffee with friends. She was the matriarch of the family and adored all her children, grandchildren, great-grandchildren and great-great-grandchildren. Joanne will be dearly missed by all who knew her.

Due to the current situation with COVID-19, the family will be holding a private visitation in order to say their final goodbyes to Joanne. Cremation will take place at a later date with inurnment at Greenwood Cemetery, Ridgetown.

Donations to the Heart and Stroke Foundation or the Canadian Cancer Society in memory of Joanne would be greatly appreciated.

Share Your Memory of
Joanne
Upload Your Memory View All Memories
Be the first to upload a memory!
Share A Memory
Send Flowers