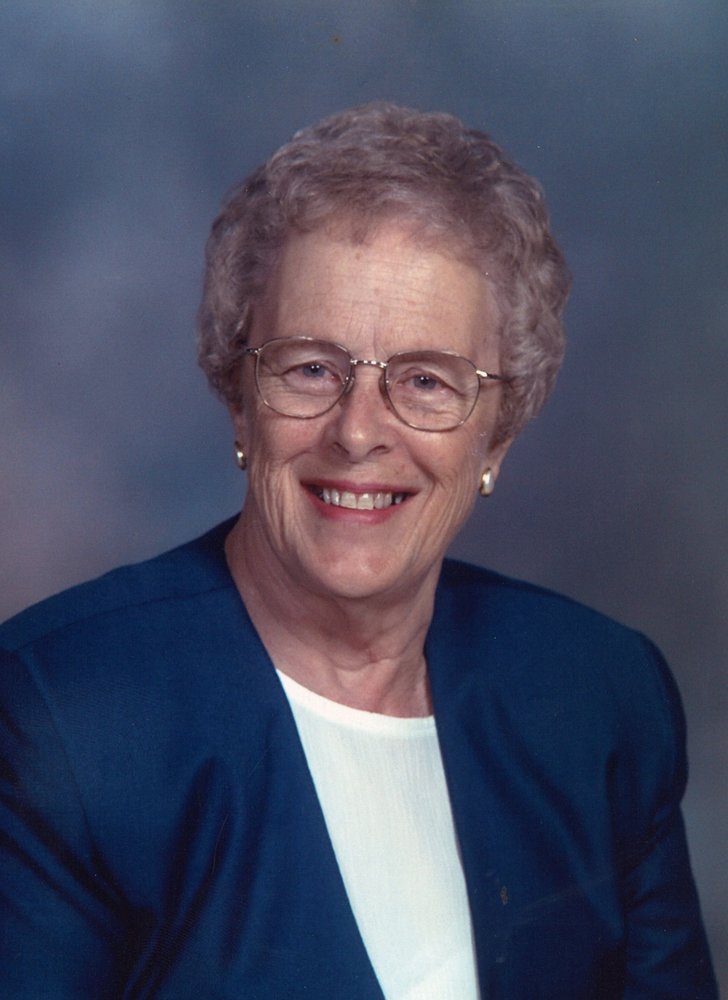 Jean Frances Gilbert (nee Bonnett) of Leamington, formerly of Ridgetown and Chatham passed away, with family by her side, on Monday, July 12th, 2021 at the age of 89. Beloved wife of the late Glen Gilbert.

Survived by several nieces and nephews.

The first baby girl born in the new Killam, Alberta hospital, Jean was raised primarily on Pelee Island and in Chatham, before later settling on a farm outside of Ridgetown with her loving husband Glen.

Jean is remembered as a strong farm wife, a caring mother, a champion stone-skipper, a great hugger, and as always having time and attention to spare for her grandchildren.

Jean lives on in still-made recipes that attest to her excellent culinary skills. She is remembered for her ability to make food appear out of thin air when guests dropped in, and to cater excellently for large family gatherings.

Jean loved travel, and had been to England multiple times, Western Canada multiple times, as far north as Alaska, and as far south as Texas in her and Glen’s beloved ‘Fifth Wheel’ camper. Jean loved meeting with friends and family to participate in an enormous breadth of activities: she was an accomplished pianist, an avid curler, bowler, square dancer, and a proud member of the IODE. Her singing voice, that could carry a tune in both a choir or karaoke, will be sorely missed.

A Private Committal Service will be held on the morning of Thursday, July 15th, 2021. Interment in Maple Leaf Cemetery, Chatham.

Donations in Jean’s memory may be made (payable by cheque) to the Alzheimer Society of Chatham-Kent or The Leamington Mennonite Home Long Term care center. Online condolences may be left at www.mckinlayfuneralhome.com.

Share Your Memory of
Jean
Upload Your Memory View All Memories
Be the first to upload a memory!
Share A Memory
Send Flowers