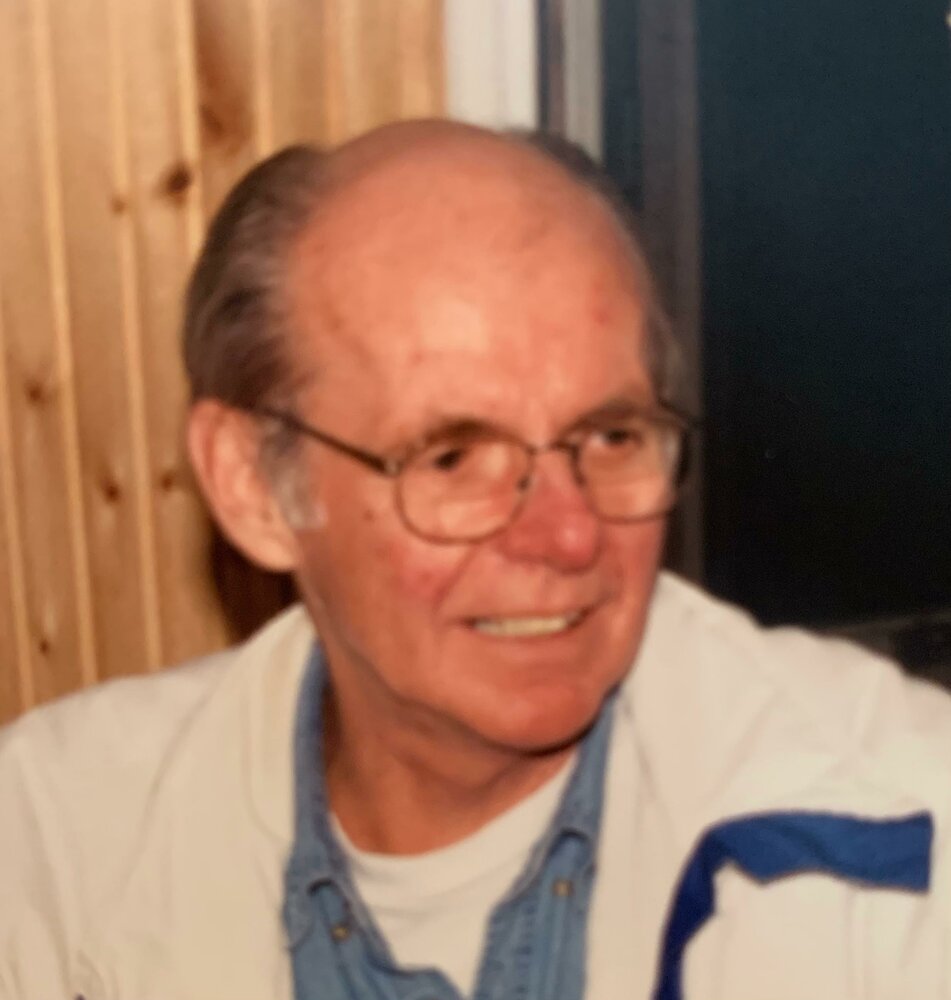 Glenn was raised in Morpeth, Ontario by Ken and Gladys Grey.  After graduating from R.D.H.S. and attending Ryerson University, Glenn went on to work for the Royal Bank of Canada for many years prior to retirement. Glenn married his wife Denise (nee Lovett) in 1970 and they spent many happy years together, until her passing.

Having spent most of his life in Mississauga, Glenn could be found sharing special stories with those around him.  He will be missed by his children Kenneth, Kim and his siblings John Grey (Grand Rapids), Janice Winters (Chatham), Deanna Stoski (Orleans), Dan Grey (Rondeau) and Pamela Swayze (Ridgetown) and their families; as well as numerous friends and neighbors.

Special thanks and love to his Kowal neighbours.

Donations in Glenn's memory may be made (payable by cheque) to the Royal Canadian Legion Branch 243, Ridgetown, Poppy Fund.

Share Your Memory of
Glenn
Upload Your Memory View All Memories
Be the first to upload a memory!
Share A Memory
Send Flowers