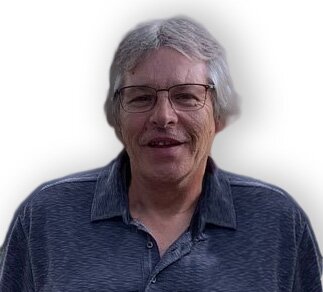 A resident of Chatham, Norman Scott passed away suddenly in Kingston on January 20, 2022 at the age of 58.  Born in Windsor, Nova Scotia, Norm was the son of the late Gerald and Eileen (neeVeno) Scott.  Beloved husband of 32 years to Anna (nee Basili).  Dear father of Amanda Scott and Tyler Norris.  Dear brother to David Scott (Nicky). Uncle to Kimberley Scott

Norm's number one priority in his life was his family. He always made sure that everything was looked after around the house. He could fix anything and his family could always rely on him. Norm was a dedicated employee for Travelers Transport out of Wallaceburg for over 20 years, while taking great pride in his Western Star. He believed in the Magic of Disney and his favourite vacation was sailing on Disney Cruise Line. He loved music and to attend rock concerts with Tyler. His family and friends will also forever remember him for his love of all animals especially cats.

In keeping with Norm's wishes cremation has taken place. A Private Memorial service to celebrate Norm's will be held at a later date.

Donations made in memory of Norm to the Big Fix Grassroots Cat Rescue would be appreciated.

Share Your Memory of
Norm
Upload Your Memory View All Memories
Be the first to upload a memory!
Share A Memory
Send Flowers