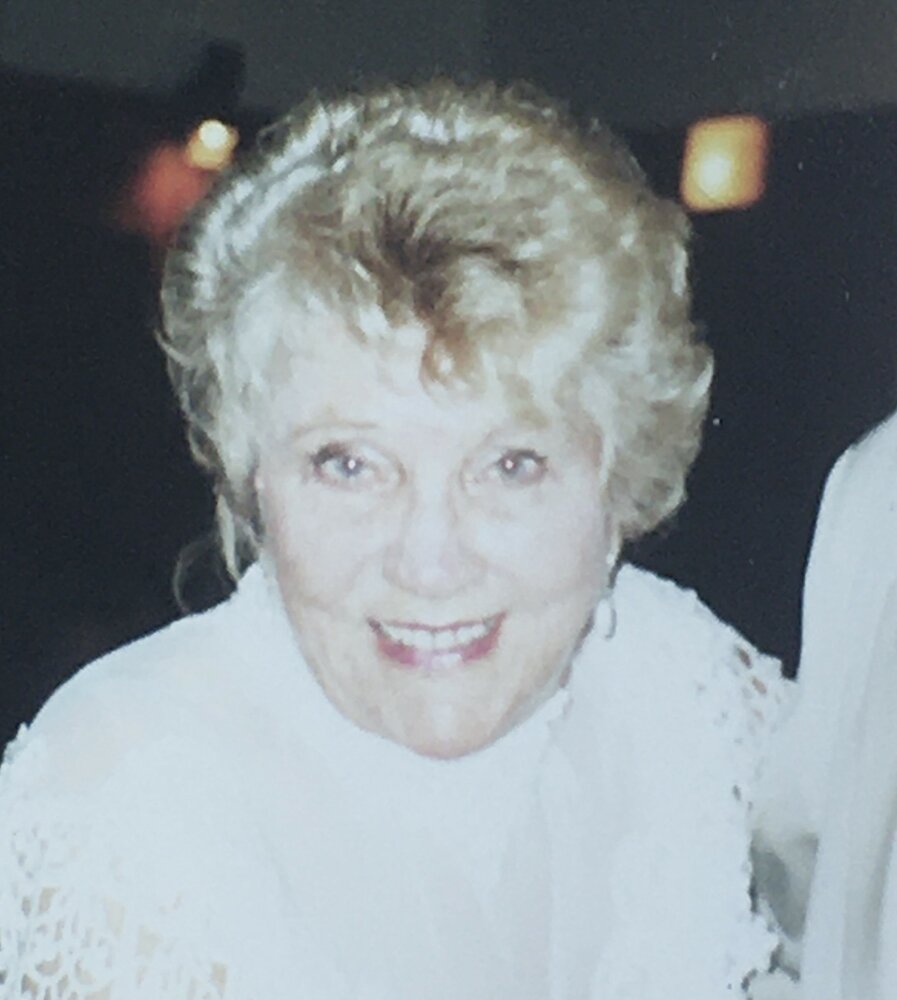 Gudny Eldor TURKINGTON was born in Moss Norway the second child and only daughter of Gunvor (Christianson) Eldor and Colbjorn Eldor. At the tender age of 18, and immediately after graduating from nursing school she met and married Pierce Turkington in Oslo in 1945 and began her married life living in Northern Ireland. After several years of traveling with Pierce for his work, she began her family in Norway, Northern Ireland and Canada.

Gudny had a long, interesting, and full life; driving until the age of 88 and walking many miles each week in the service of her God; she lived life exactly as she wanted. She and Pierce often traveled back together to the countries of their birth; thoroughly enjoyed entertaining evenings with their friends, and loved to dance.  When recalling things about their grandmother, several of the grandchildren commented on her memorable Norwegian cardamom waffles.

A private service and Celebration of Life will be held at a later date.

In lieu of floral tributes, donations to The Alzheimer Society of Chatham-Kent will be gratefully accepted.

Share Your Memory of
Gudny
Upload Your Memory View All Memories
Be the first to upload a memory!
Share A Memory
Send Flowers