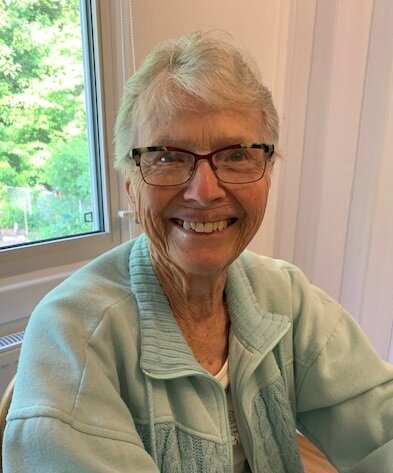 Please share a memory of Norma to include in a keepsake book for family and friends.
View Tribute Book

VICKERY: Norma (nee Elford) - On Thursday, August 25, 2022 Norma Isabel Grace Vickery a beloved wife, mother and grandmother passed away at the age of 87.

Born to the late Lillian (Keyes) and Oscar Elford.

A celebration of life will be held at a later date.

Donations made in memory of Norma to your charity of choice would be appreciated by the family.

Share Your Memory of
Norma
Upload Your Memory View All Memories
Be the first to upload a memory!
Share A Memory
Send Flowers