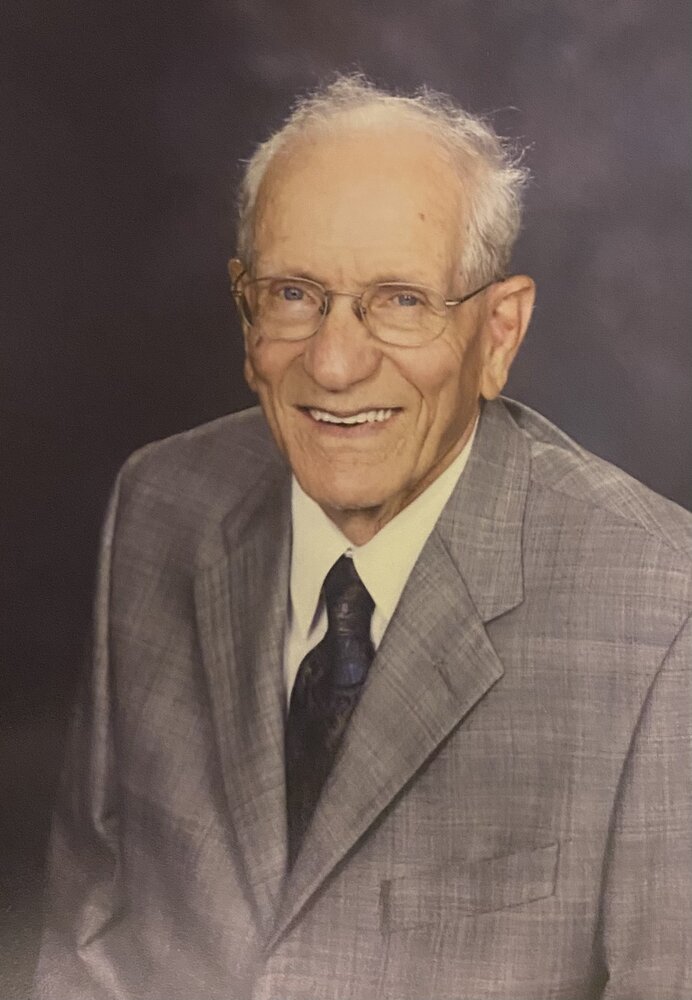 A resident of Ridgetown, and formerly of Highgate, Jake Brink passed away peacefully at home on Wednesday, November 30, 2022 at the age of 90.

Born in Doezum, Groningen, The Netherlands, Jake was the son of the late Jan and Hiltje (van Dijk) Brink.

Father of John Brink and the late Stuart Brink.

Also missed by many nieces, nephews, friends and extended family.

Jake graduated from an Agricultural College in The Netherlands before emigrating to Canada in 1948, and farmed in the community until 2003. Jake was an active member of Turin United Church and enjoyed his friendships there.

Jake loved boating, camping and traveling with the trailer throughout Canada and parts of the USA.

Jake's greatest love was music, having played the harmonica for many years. He enjoyed listening to orchestral music.

Family will receive friends at the Funeral Home, 76 Main Street East, Ridgetown on Saturday, December 3, 2022 from 12:00pm until the Memorial Service at 1:00pm. Cremation has taken place and a private family interment will be held at Gosnell Cemetery at a later date.

Donations made in memory of Jake to the Lung Association would be appreciated.

Share Your Memory of
Jacob
Upload Your Memory View All Memories
Be the first to upload a memory!
Share A Memory
Send Flowers