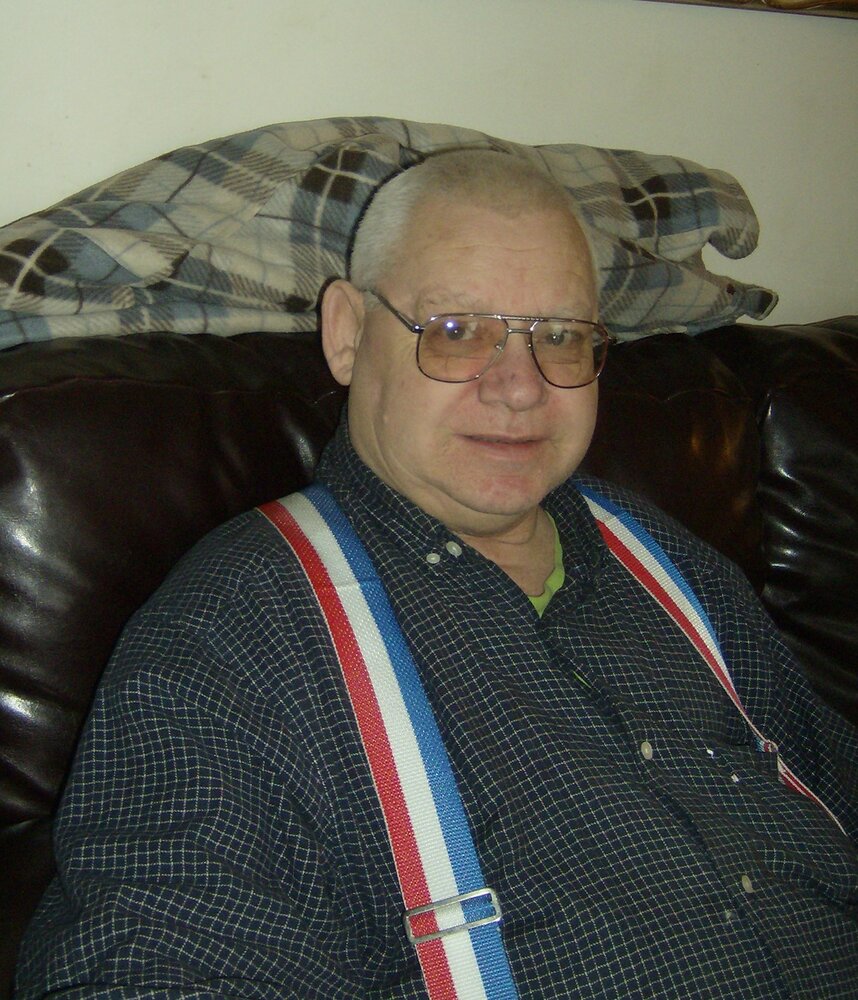 A resident of Blenheim,(William) Bill Heathcote passed away December 1st, 2022 at Chatham-Kent Health Alliance, at the age of 79.

Born in  Chatham, ON,  Bill Heathcote  was the  son  of  Joseph  and  Josephine  (Pelkey) Heathcote.

Survived by his two daughters, Virginia (Brian) Steptoe of Chatham,ON, Elizabeth (Jeremy Gore) Bowen of Blenheim, ON; predeceased by his daughter, Heather Heathcote (1981).

Bill worked at the Navistar International plant in Chatham,ON, since he was 19.  He worked as an experimental engineer, specializing in Fiberglass Development; achieveing great success in his chosen field. Towards retirement Bill chose a new chapter and gave his time with the Commissionaires . He loved spending his free time pursuing projects through his passion of woodworking, and entertaining the local nursing homes residents with his big smile while he played his accordion, accompanied by his cousin Rodney Smith on guitar. His time with, and dedication to the Blenheim 291 Bomber Squadron of Air Cadets will always be held close to his memory.  Bill loved and cherished all the moments spent with his family, his friends, and his community.

Donations made in memory of William to the Heart and Stroke Foundation of Canada would be greatly appreciated.

Share Your Memory of
Bill
Upload Your Memory View All Memories
Be the first to upload a memory!
Share A Memory
Send Flowers