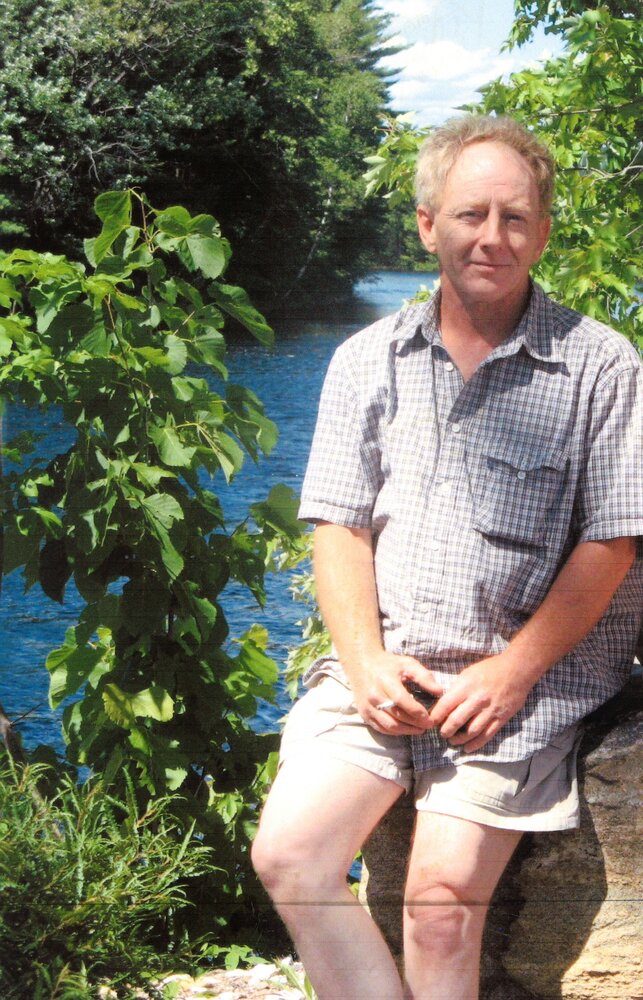 On the morning of January 17, 2023, Mark McCormick passed away at the Chatham-Kent Health Alliance- Chatham Campus at the age of 65. Mark was born to the late Gordon and Beatrice McCormick on October 26, 1957. He was a resident of Erieau for almost all of his life. He had a great love for the water; he lived, worked and played on, in and around it. Mark proudly received his Captain's papers in 1980 and went on to Captain the family tug the "Cindy Lou" and further moved on to tow tugs on the Great Lakes. His beautiful smile and heartfelt laughter will forever be missed, but never forgotten. Mark is predeceased in death by his father Gordon, his mother Beatrice and his brother Allan McCormick. He is survived by his sister Cindy and brother-in-law Mike Dubé; niece Chandelle Dubé; nephews Shane Dubé, Tyler Dubé and Kyle McCormick; great nephews Liam and Deklyn. In keeping with Mark's wishes cremation has taken place. His life will be celebrated privately by his family this coming summer. Marks' family would like to extend their heartfelt appreciation to the staff at the Chatham-Kent Health Alliance-Chatham Campus for their tremendous care shown during his final hours. Memorial donations to honour Mark's life can be made to the Word of Life Church, Lung Association or PAW (Chatham-Kent Pet and Wildlife Rescue)

Share Your Memory of
Mark
Upload Your Memory View All Memories
Be the first to upload a memory!
Share A Memory
Send Flowers